Rohit Singh, Director-Finance, NHAI, said: "NHAI will first evaluate the technical bid, and then open the financial bid, something that it expects to complete in the next 10-12 days."

Under TOT, the investor will collect toll for 30 years and maintain the assets for as many years. He will have to pay upfront for the rights.

This is different from the earlier operate-maintain-transfer projects in two ways - first, the bidding period is spread over 30 years instead of five-six years. Second, the developer has to share the expected toll upfront instead of paying at the end of the year after the collection.

The investor will also have responsibilities for capacity enhancement in case the road capacity is used up before 30 years. The capacity will be measured in terms of vehicles using the road.

Several projects will also require upfront investment, added Singh. NHAI has shared extensive data on the condition of the road assets, and traffic on these stretches spread over six months.

The projects in the first bundle include five stretches in Andhra Pradesh, one connecting Andhra Pradesh and Odisha, and three in Gujarat. "The projects bundled have been spread over two States to ensure spreading of political risk," he added.

As for the funds raised from the process, they would accrue to the Consolidated Fund of India, but will be ring-fenced for NHAI to be ploughed back for road projects like the toll receivables.

The move comes at a time when the Finance Minister has proposed converting dedicated road cess fund to road and infrastructure cess, exponentially widening the number of claimants for the fund. 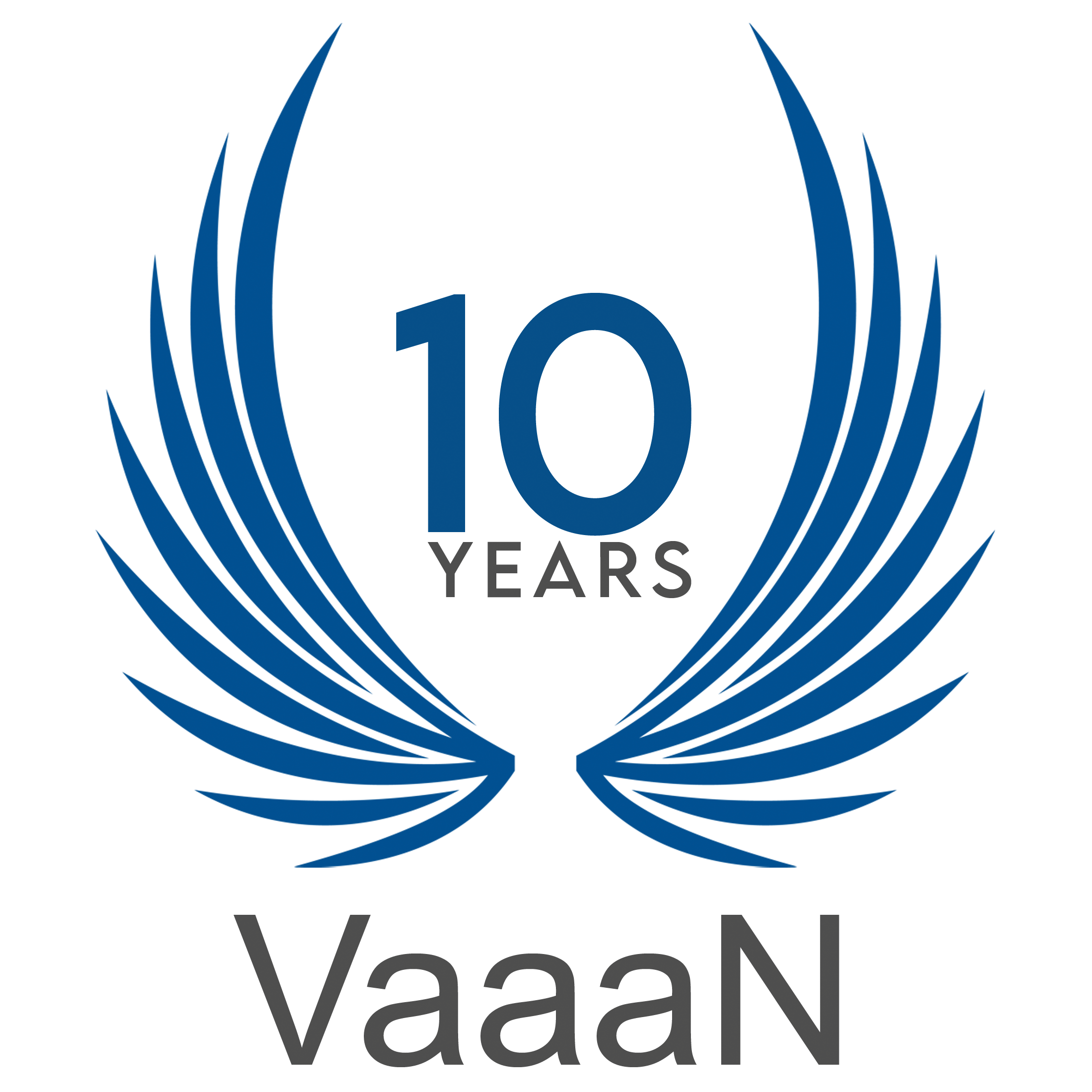 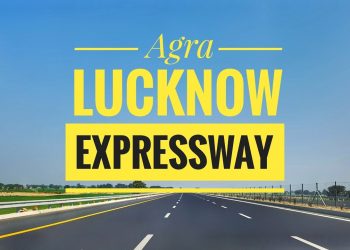 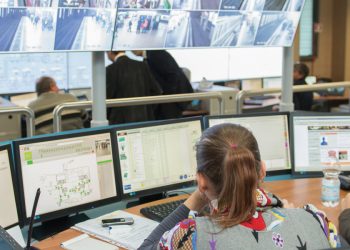 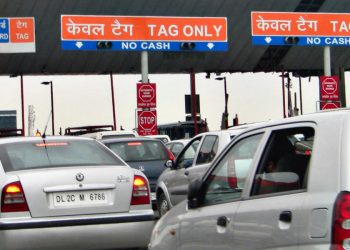